Supportive Housing provided Irma a housing-voucher so that she could keep her children and live independently of her abusive partner. Irma now lives with her children who have rooms of their own and a back yard in which to play. Julio, now eighteen months, has significant health needs but the relative stability of Irma’s life now means she can look to the future with a sense of optimism. She hopes to complete her associates degree in nursing and eventually earn an income that will allow her to live in accommodation without the need of a subsidy from Supportive Housing. Irma still meets regularly with Melissa who con 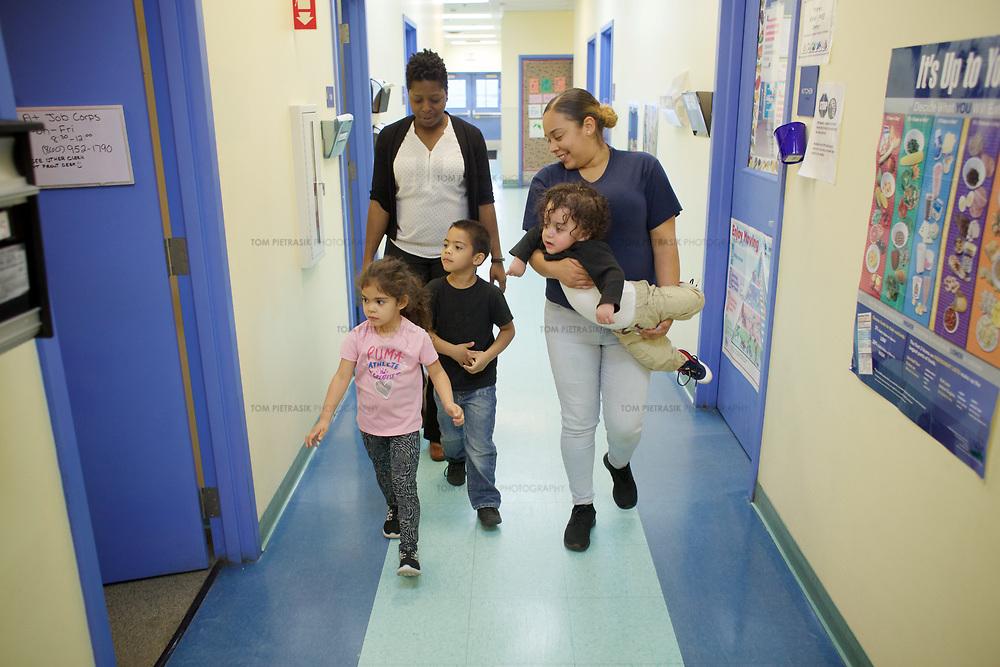