A chart and measure uses in the recording of the height and weight of all students at the Madhya Vidayalaya school in Tetua village. Such records are obligatory and help monitor the health and nutrition of children.

In the course of his work, Rupesh (no surname, not in photo), advisor to the Indian Supreme Court Commissioner on the right to food, made an unannounced visit to Madhya Vidayalaya school in Tetua village. Such checks are an important way of holding local administrations to account and properly enforcing schemes like the school midday meals program. Unfortunately, a lack of resources mean that visits by Rupesh and his colleagues are rare.

Rupesh found that meals at the Madhya Vidayalaya school had been suspended five days earlier because the Bihar state government had failed to deliver supplies to the school. Rupesh also discovered that cooking utensils had been stolen from a store cupboard. Such examples of lax supervision of fundamental programs are commonplace in much of rural north India where administrations have little personal vested interest in the proper running of schemes that benefit only the poor. Rupesh argues that the only way to properly administer schemes like school midday meals is to make them universal so that the the educated middle class, and not just the poor, have a personal interest in them.

Rupesh is supported by Oxfam as part of a five month pilot program that began in November 2010. 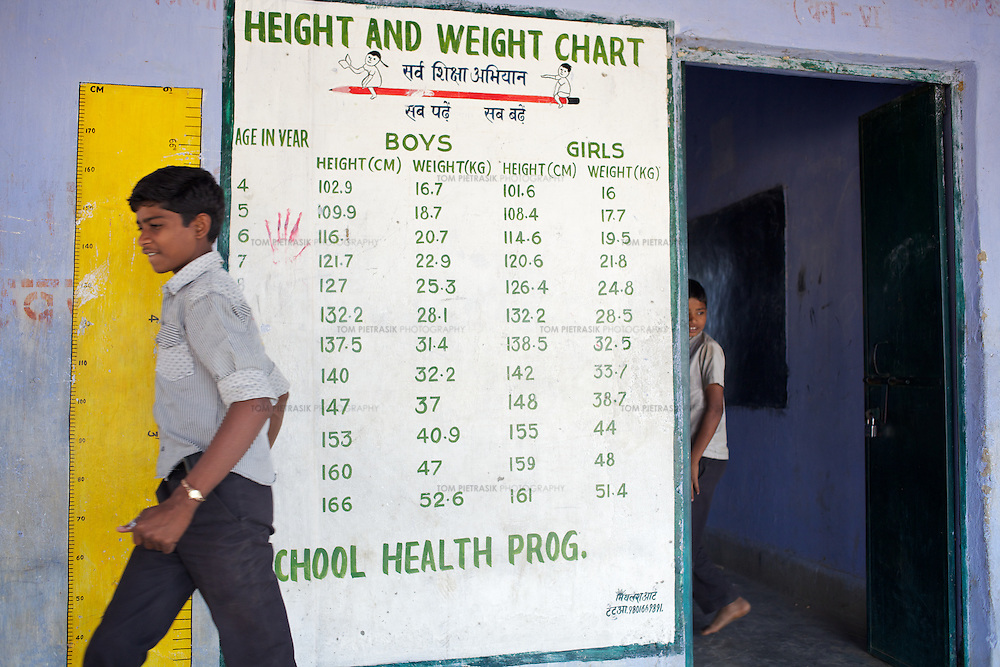