Shanti Devi (centre) and other women take part in the AROH Mahila Kisan Manch (Women farmers federation) monthly meeting in Deramunshi village. Among other ideas, the group plan a march on the issue of land reform. Such meetings allow issues like cultivation techniques, accessing good quality seeds, qualifying for subsidized inputs and training.

Shanti Devi, 42, has one daughter and lives in Deramunshi village. She was domestically abused by her husband Jamna Prasada but without independent economic-means Shanti must continue to live in the same house as him although she refuses to cook for him. Shanti and Jamna used to own had one biga (1,300 sq metre) of land but he sold it. Though they also owned a shop, Shanti was furious. If she had joint ownership of the land, her husband would not have been able to sell it without her consent. She joined the AROH campaign because she thought her experience valuable for others.

In the north Indian state of UP (Uttar Pradesh), women are responsible for 70 to 80 percent of agricultural work but their contribution remains neglected at all the levels: family, social, economic and policy. Over three quarters of UP's households are involved in farming of which 91% percent operate on land that is marginal and small. Small and marginal farmers often lack access to major agricultural services, such as credit, extension, insurance, and markets.

On October 15, 2005 a movement called AROH was launched campaigning for the recognition of women as farmers. A federation of women farmers popularly known as “Aroah Mahila Kissan Manch” has been formed in all the districts of Uttar Pradesh. AROH has begun lobbying the UP government for women to be registered as joint owners - with their husbands - of land. At present only 6.5% of women own land in UP. AROH encourages women’s co-operatives and other forms of group effort with the idea that these allow for the dissemination of information relating to agricultural technology and other inp 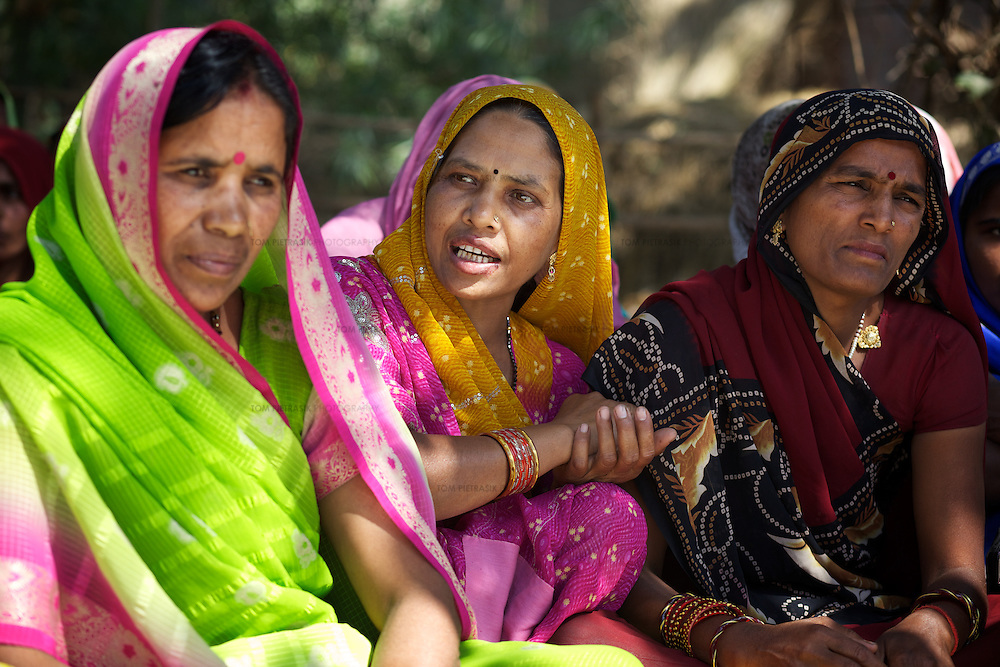