Julia at home with her daughter Annabella, age 5. Julia's apartment was provided with the assistance of the Supportive Housing program in Connecticut.

Rose introduced Julia to United Community Family Services who provided bus passes, signed her up with social security, disability allowance, state cash-assistance, counselling and medication-management. Never having lived with the support of a stable family means that Jul 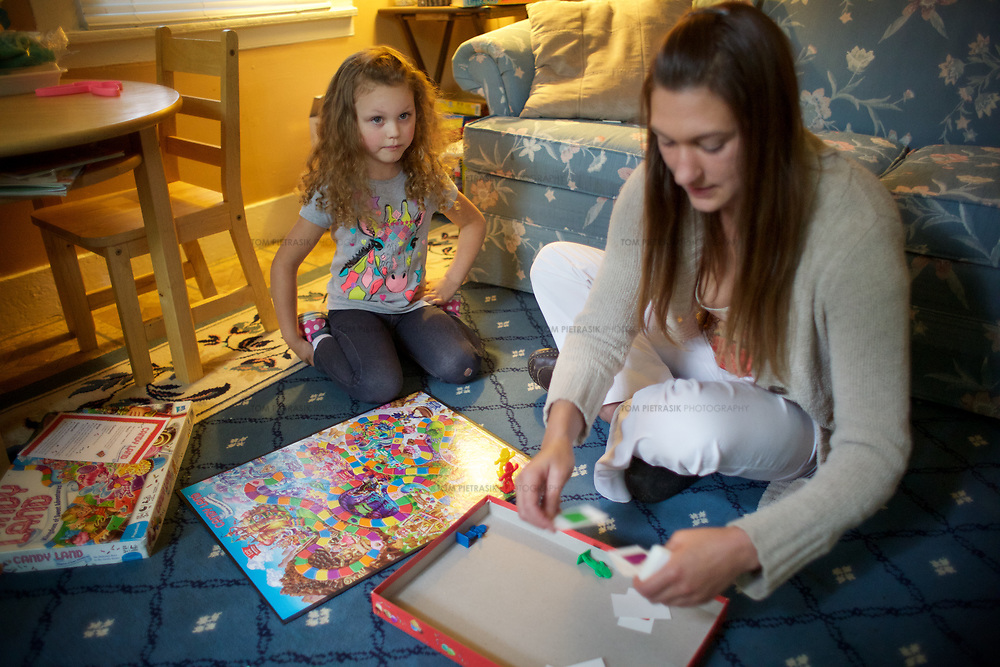