Imran Khan in the grounds of his house which sits on a hill overlooking Islamabad.

Copyright
THIS PHOTOGRAPH IS THE COPYRIGHT OF TOM PIETRASIK. THE PHOTOGRAPH MAY NOT BE REPRODUCED IN ANY FORM OTHER THAN THAT FOR WHICH PE
Image Size
4372x2906 / 2.9MB
Contained in galleries
IMRAN KHAN 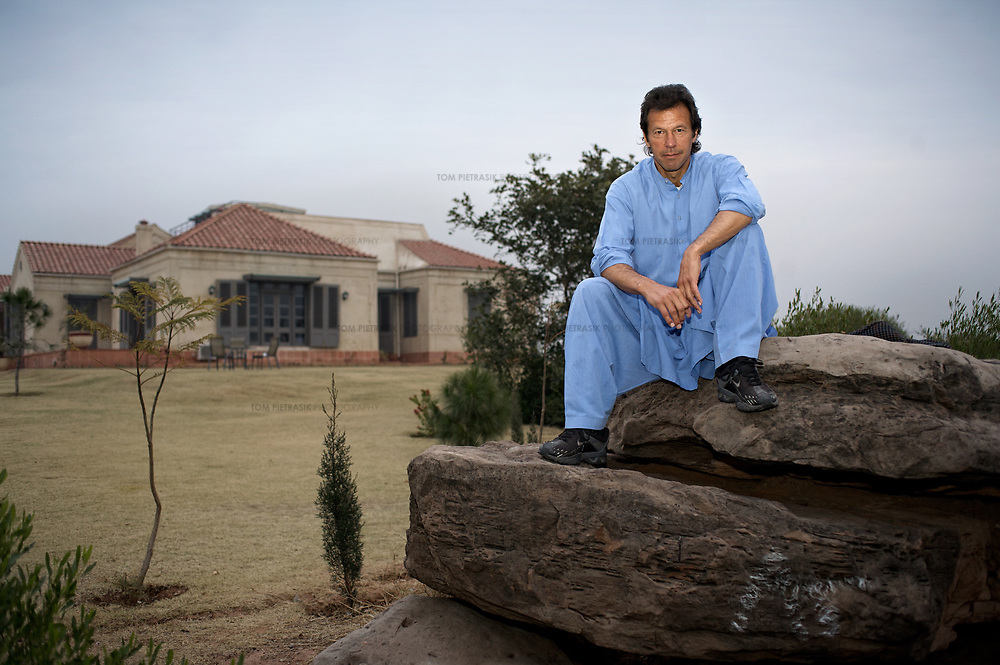