Migrant workers from the Adivasi (ie. NOT Musahar) community carry bricks from the oven to waiting trucks. This kiln is located close to Phulva Patti village in Kushinagar district. Many Musahar people from Maharajganj and Kushinagar districts in Uttar Pradesh find casual employment in local brick kilns. Other low caste and tribal communities, including Adivasis from the state of Jharkhand, work on the brick kilns. Income is based on piece-work. One Rupee is paid for every forty bricks carried from the kiln to waiting trucks. Sixteen Rupees (GB£0.20) is paid for every 100 bricks moulded from the local clay. This moulding work is performed mainly by Musahar men who can expect to earn up to 160 Rupees (GB£2.00) per day. Rates of pay are reduced in the winter. The day begins at 3am and finishes at 12 noon to avoid suffering the debilitating midday sun which dries the clay making it harder to handle.

The Musahar community are one of India's most impoverished and marginalised groups. They are considered untouchable within the heavily stratified Hindu caste system. Most Musahar people reside in rural districts of Nepal and India's Uttar Pradesh, Madhya Pradesh and Bihar states where they are the victims of ingrained local prejudice and administrative indifference. Literacy levels in the community are as low as 2 percent and child malnutrition is common. The Musahar are poorly represented in both district-level government and the local administration. They suffer from low-self esteem and alcohol abuse is particularly common among men. An ongoing campaign for land-rights has provided an independent source of income for some but most Musahars continue to work as day-wage labourers for high caste land owners. Other campaigns have delivered successes in, for instance, the right to subsidised rations. But many of these victories are isolated and demonstrate the difficulties faced by Musahar people in raising a united voice against their suffering. The dominance of high cast 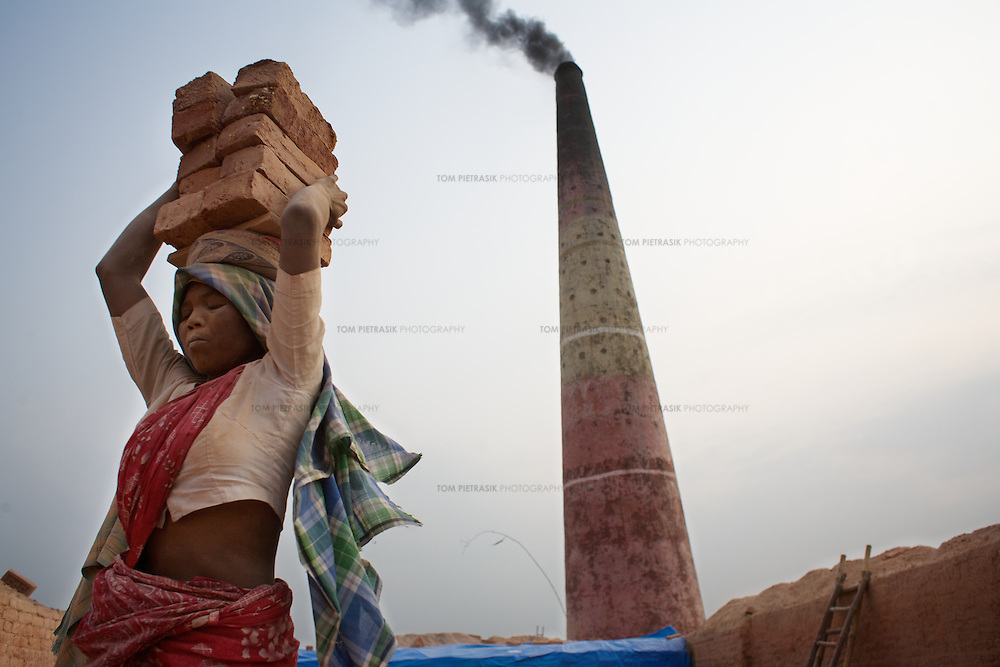