An evening scene across the river that runs alongside Puraina village.

The Musahar population of Puraina village continue to live in absolute poverty. They have won some concessions from the government including the granting of limited land rights which has provided an independent source of income for a few. However, most in the community continue to work as day-wage labourers for dominant caste land owners. Other gains for Puraina include the the building of a village community centre under the National Rural Employment Guarantee Programme, a Government of India scheme designed to use the rural unemployed to generate productive assets and infrastructure. But caste oppression and economic hardship continue to marginalise Puraina's Musahars and prevent them from having any significant influence over their own lives. The village representative at the panchayat (or village council) level of government is from a higher caste and lives separately from the Musahars. His political influence allows him to repress Musahars and restrict their access to rights and services. Nursing mothers and young children have no access to the government funded ICDS (Integrated Child Development Service) because the local Anganwadi workers who run the scheme are from a higher caste and resist any involvement with the Musahar. The Anganwadi centre building is not properly maintained and free government supplies of panjiri, a nutritious mix for young children and nursing mothers, have been syphoned off for sale as cattle-feed on the local market.

The Musahar community are one of India's most impoverished and marginalised groups. They are considered untouchable within the heavily stratified Hindu caste system. Most Musahar people reside in rural districts of Nepal and India's Uttar Pradesh, Madhya Pradesh and Bihar states where they are the victims of ingrained local prejudice and administrative indifference. Literacy levels in the community are as low as 2 percent and child malnutrition is 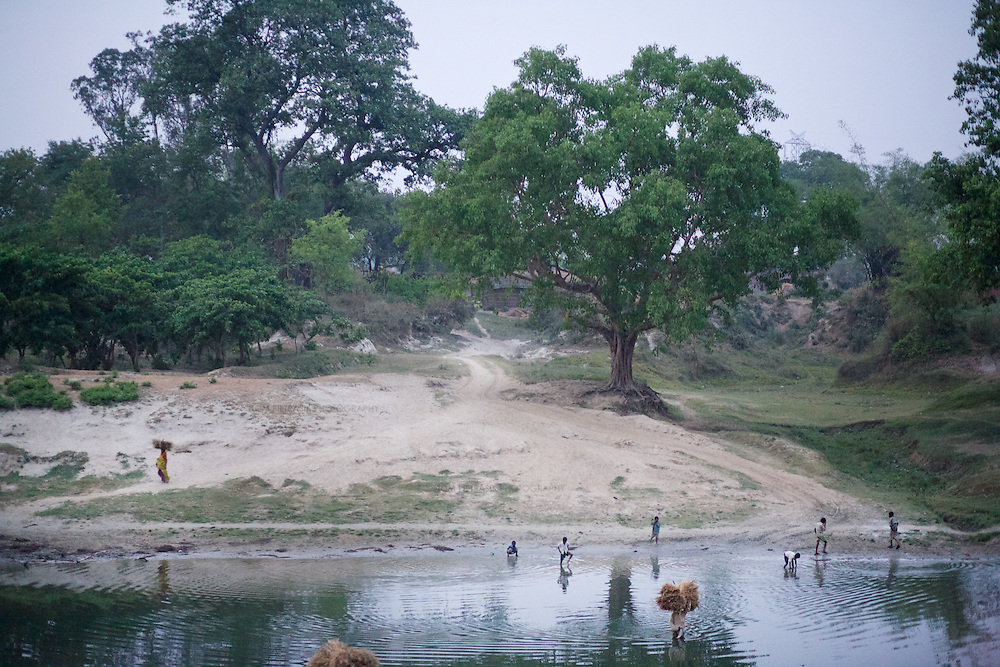