A young resident of Vinayak Puram.

The slum community of Vinayak Puram in Lucknow, the capital of Uttar Pradesh state, consists of about 400 households with a population of 1,500. Established 25 years ago, the slum is considered illegal and families are without security of tenure. Most of Binayak Puram resident work as day wage laborers and domestic servants. To be situated in Lucknow provides employment opportunities but the mixed community are vulnerable to problems associated with low wages, insecure employment and lack of tenure. There are an estimated 787 slums in Lucknow. 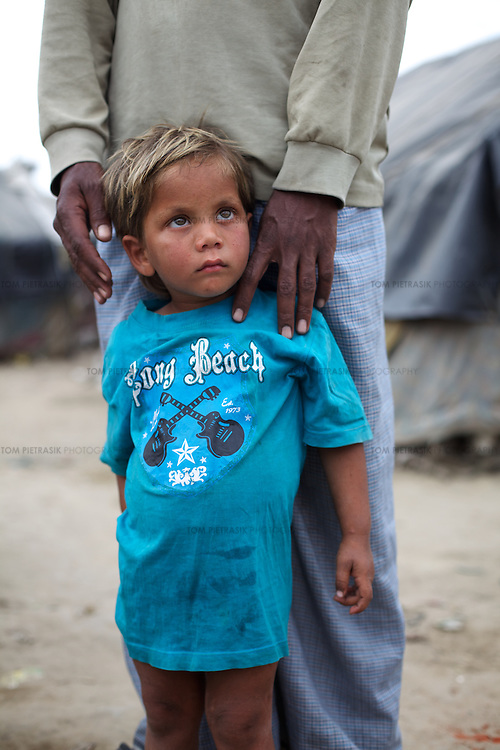